The Japanese could well be the biggest robot fans – most likely down to their long-standing familiarity with industrial robots. Robots made big leaps in performance, particularly from the 1970s, during the time when Japan’s economy experienced a period of rapid growth.

With half the global market share, Japan is still considered the world leader in technology for the machines that build, well, other machines. Particularly notable are the robots that manufacture items like car parts and machinery; instead of being designed as general purpose units, these robots are made for specific operations. They continue to evolve thanks to increasingly advanced and precise manufacturing techniques.

Humanoids are another area of robotics strongly associated with Japan – a field in which designers craft robots that mimic human functions and interactions. It’s through Japan’s pop culture – robots depicted as friends in manga or anime such as Tetsuwan Atom (Astro Boy) and Doraemon – that people have become fond of humanoid robots. This familiarity has led people to feel closer to robots than to simpler machines.

One of the crowning achievements of Japan’s industrial robots is the precision machining technology represented by Fanuc’s Robodrill, a compact machining center used for manufacturing metal shells for smartphones and similar applications. Another strong point is the growing compatibility between industrial robots and human operators, as represented by Denso’s VS-050_H2O2 arm robot, which is designed to be safe and hygienic so that it can work in close proximity to people. Exoskeleton suits for medical and nursing care applications—such as Cyberdyne’s HAL that claims to be the world’s first cyborg-type robot—are another area where Japan has high hopes at a time when the country’s society is ageing. HAL is an assistive robot, capable of providing assistance to elderly or handicapped people by augmenting, restoring, enhancing, or supporting physical abilities. 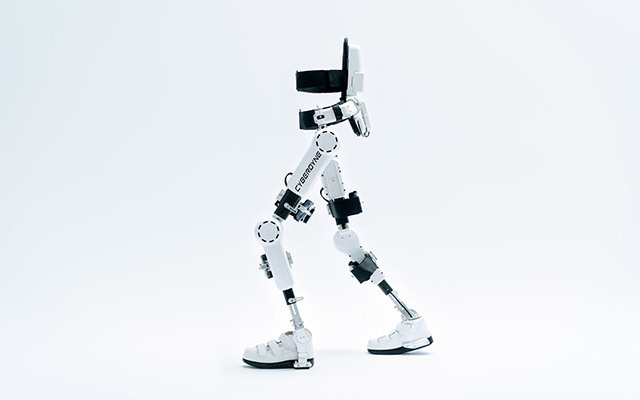 Japan has also seen great development within the area of humanoid robots – a type of robot that garners mixed reactions around the world for their ability to blur the boundary between living beings and machinery. A variety of approaches have been used in the pursuit of reality, leading to some humanoids reaching the stage where they are visually similar to humans in appearance, while others are able to closely mirror human motion. The Japanese view is influenced by traditional aesthetics that consider abstract reproductions and photorealistic reproductions to be equally beautiful. 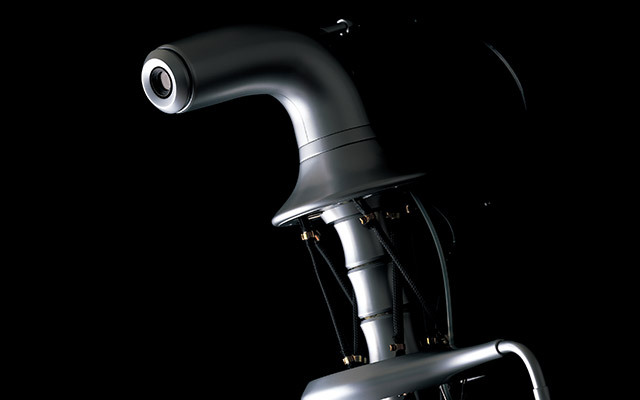 Shunji Yamanaka is a Japanese industrial designer whose work has a firm base in both engineering and art. In addition to designing his own robots, he was involved in the development of NTT DoCoMo’s Osaifu-Keitai mobile payment system and the automated railway ticket barriers for the Suica system. His contribution to solutions for interfacing between humans and machines is a significant one. An exhibition curated by Yamanaka toured the three JAPAN HOUSE cities between 2018 - 2019.