The Colorful Traditions
of Children’s Day

Recently, viewers around the world have fallen in love with a Japanese TV series called “My First Errand” (Hajimete no Otsukai), currently streaming on Netflix under the title “Old Enough”. Each episode of the show, which began airing in Japan in 1990, follows an adorable toddler completing a simple but grown-up task like going to the supermarket to buy curry; although the producers ensure the safety of the small heroes by mapping out the errands in advance, there are sufficient challenges that create a real sense of triumph when they succeed. While this show has long been popular in Japan, it’s an unexpected new hit for global audiences who are amazed at the independence and spirit of these youngsters, and it has spurred reflection on the ways different cultures value and support childhood.

Japanese culture is known for a distinctive focus on the childhood experience, perhaps most clearly expressed in its national holiday “Children’s Day” or Kodomo no hi, celebrated each year on May 5th. The contemporary Children’s Day has its origins in a much older tradition tied to the Lunar calendar and Chinese Zodiac, which since the 8th century had celebrated girls on March 3rd (hinamatsuri or “Doll Festival”) and boys on May 5th (tango-no sekku or “Festival of Banners”). But in 1948, after the devastation of World War II, the Japanese government re-dedicated May 5th as a holiday for both boys and girls, honoring and wishing for the health, happiness, and good fortune of all children. 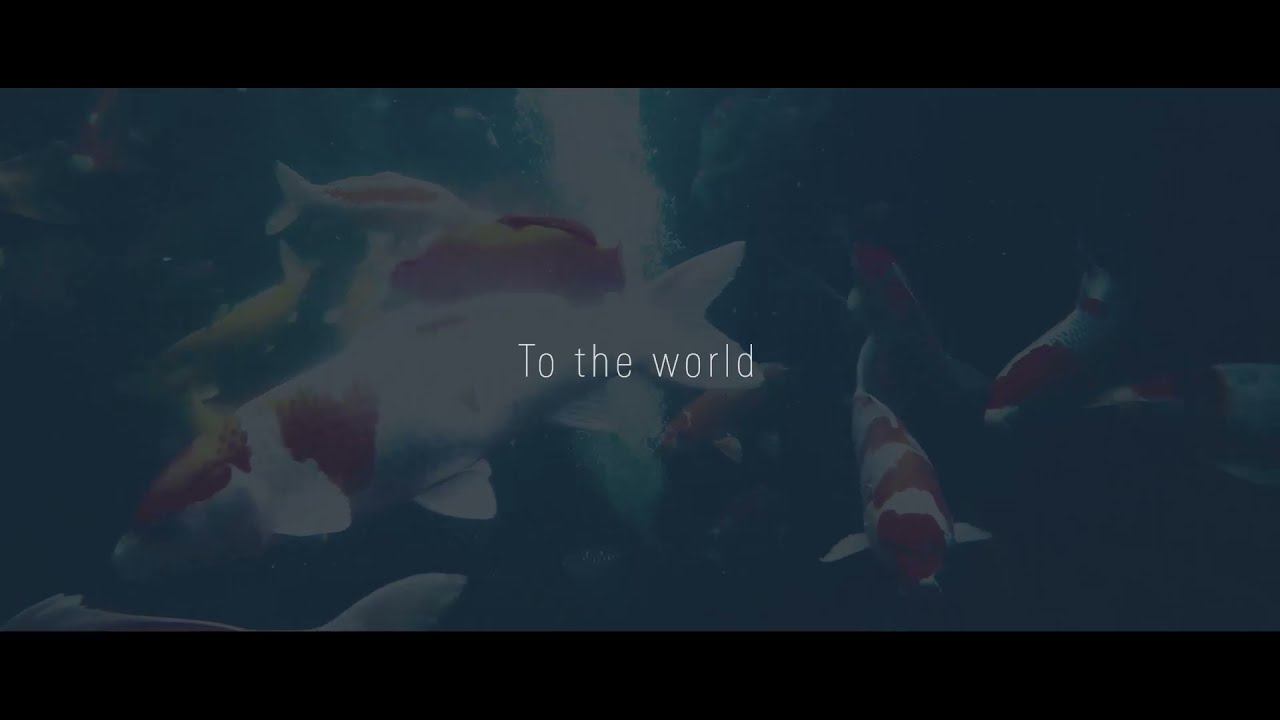 Ever since, while girls still often receive dolls from their grandmothers and mothers on March 3rd, May 5th is the big event for “Children’s Day” itself, with many colorful traditions. Perhaps the most iconic is the flying of Koinobori – cloth streamers designed to look like vibrantly-colored carp, that families fly outside their homes or on an outing. Because they manage to swim upstream despite the challenges, carp fish are considered to represent strength and perseverance, so they’re a fitting inspiration for children on this day. Even beyond Children’s Day, carp are a beloved animal in Japanese culture, as illustrated by the raising of Nishikigoi or “brocaded carp” in dazzling patterns and colors. (Read Nishikigoi: A Gift from Japan here.)

Another symbol of determination is the historic samurai warrior, so replica samurai helmets called kabuto and other figurines known as gogatsu-ningyo are often displayed in family homes to inspire bravery in children. Other customs include foods like chimaki, sticky rice dumplings wrapped in leaves of iris (to ward off evil spirits) or bamboo (to indicate longevity), and kawashimoshi, or sweet rice cakes with red bean paste wrapped in oak leaves. Families sometimes take baths with floating iris leaves for further good luck, and children are often measured to keep track of and honor how much they are growing.

All these events, plus of course the delight of a day off of school, make Children’s Day an annual tradition to remember for generations of Japanese kids. Growing up has never been an easy process, so a holiday like Japan’s Children’s Day is not just fun, but a profound affirmation of children’s special experience of the world and their role as the youngsters who will create our future.