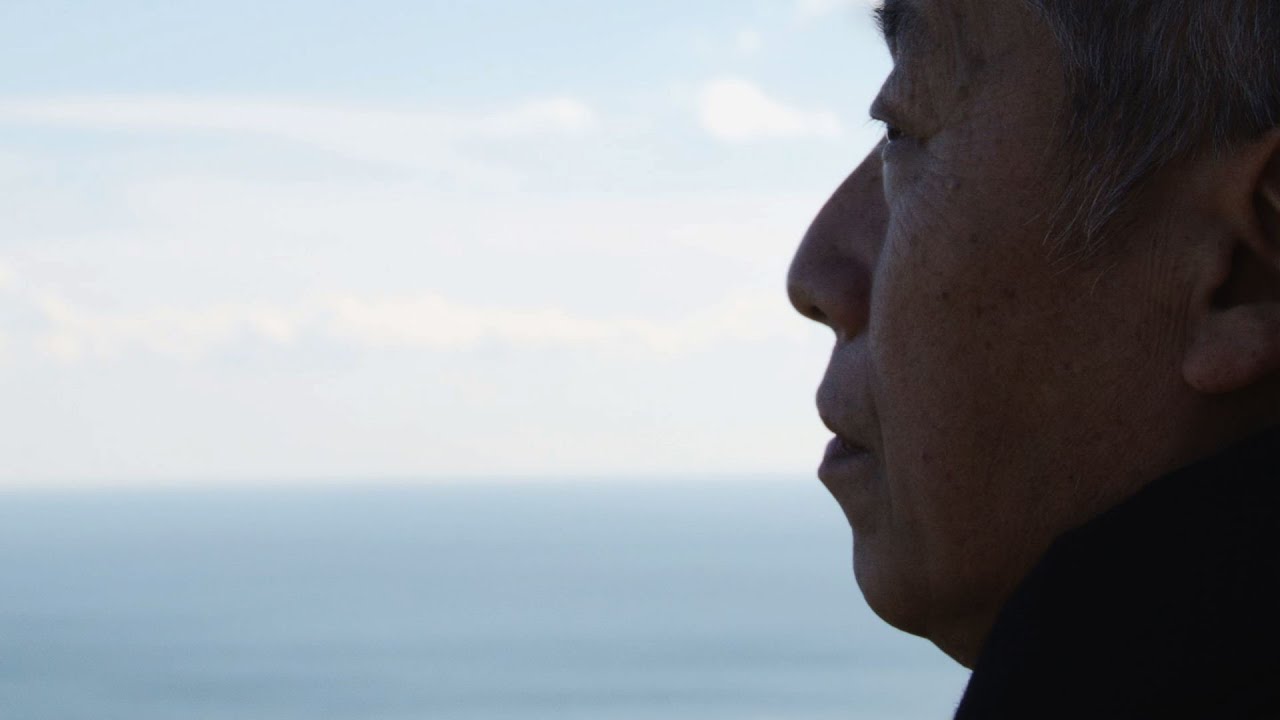 Hiroshi Sugimoto is a true innovator who experiments in using the camera as a window to capture and present imagery, convey dynamism and evoke emotion. The Memories of Origin documentary, a 39th International Emmy Awards nominee, follows Sugimoto for 200 days and contains many insightful conversations and behind-the-scenes ‘the making of’ vignettes that reveal his philosophy, thinking, process and take on life.

Art and Film Educator and Critic Scarlet Cheng and Director Yuko Nakamura discuss Hiroshi Sugimoto’s art, artistic approach and philosophy on creativity and life. The discussion leverages the theme of Windowology with focus on Sugimoto’s view of the camera itself and the frame as windows for capture and presentation. It also explores the meaning of going beyond the boundary of the ‘window’ and into the realm of conceptual and performance aspects of artistic output and creativity.

About the Moderator
SCARLET CHENG is an arts writer and college professor based in Los Angeles. She is a regular contributor to The Los Angeles Times, The Art Newspaper, and Artillery art magazine, and has been published in ARTnews, The Wall Street Journal, Vogue, and many other print and online publications.

Formerly, she was associate editor at Time-Life Books in Alexandria, VA, working on several of their most popular series, and managing editor of Asian Art News magazine in Hong Kong. Asian Art News is the first English-language magazine to focus on the modern and contemporary art of Asia. Ms. Cheng has authored numerous introductions and essays for monographs and art catalogs, including Made in China: New Ceramic Work by Keiko Fukazawa (2016), Quentin Shih's Moving Theatre from Shanghai, Hong Kong, to Havana (2013), and Gwynn Murrill: Early Wood Sculpture (2011). She wrote the Hong Kong chapter for the specialized guidebook Film + Travel: Asia, Oceania, Africa published by MuseyonGuides. Ms. Cheng also teaches art and film history at two of Southern California's major art colleges, Art Center College of Design and Otis College of Art & Design. She has a BA from the School of International Service at American University, Washington, D. C., with a specialization in East Asian Studies; and an MA in Media Studies from the University of Maryland, College Park, Maryland, with a specialization in film history.

About the Director
YUKO NAKAMURA is a Japanese TV director, producer. After graduating from Keio University, Nakamura worked in publishing as an editor, and then joined TV MAN UNION, INC, a large independent television production company.

Available at your leisure.

WINDOWOLOGY | New Architectural Views from Japan
Developed prior to the pandemic but extraordinarily pertinent now, Windowology examines the role of windows as cultural objects and the ways in which they frame our vision and give unique perspectives on the world.