Sesame Based Dressings & Sauces
Rich and creamy with a nutty flavor, sesame is a cornerstone in Japanese cuisine and is often deployed in dressings, sauces, and as a topping. Thick and rich dipping sauces goma-dare and goma-shabu-tare bring a rich finishing touch to beloved dishes like onyasai (steamed vegetable salad) and shabu shabu. Combining the sesame base with Japanese flavors such as rice vinegar (which makes goma-su) or dashi and soy sauce (which makes goma-tsuyu) bring piquant and savory notes to the sesame base, expanding its versatility. Whisk the ingredients together.

Store refrigerated for up to 1 month.

Store refrigerated for up to 1 month. 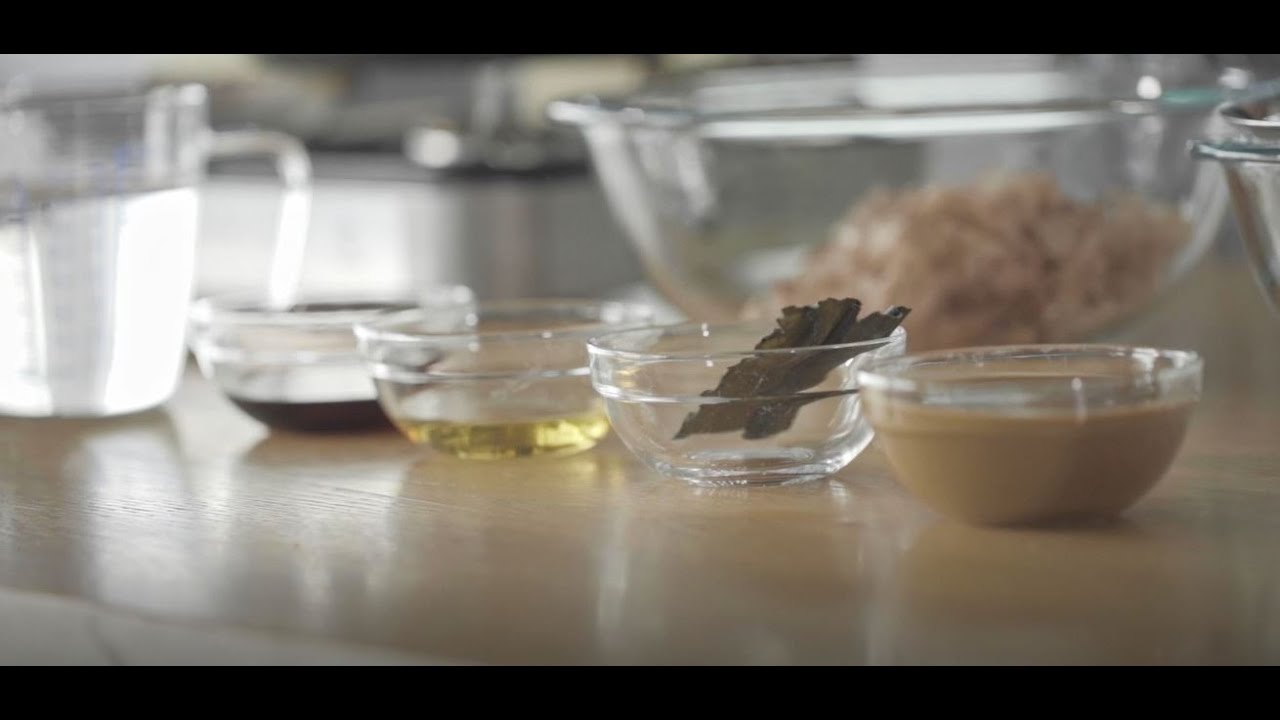 Combine all the ingredients in a pot and bring to a boil.

Remove from heat and cool down to room temperature. When cool, strain and discard solids.