The fourth and final webinar in the Rethinking of MA Webinar Series examines the role of MA in Japanese film. Our guest is filmmaker Ryūsuke Hamaguchi, whose film Drive My Car, is Japan’s official entry for Best International Feature Film for Academy Awards 2022 and is now on the Oscars shortlist for this category. Hamaguchi, a renowned director and screenwriter who first gained attention for The Sound of Waves and Voices from Waves, his thoughtful documentaries (co-directed by Ko Sakai) about survivors of the 2011 Tōhoku Earthquake, as well as several recent dramatic full-length feature films, pays close attention to timing, pacing and “space” in his films.

Hamaguchi joins Professors Hitoshi Abe of UCLA and Ken Oshima of Washington University, hosts of the Rethinking of MA series, in an engaging conversation that explores the role of MA in the making of his most recent film Drive My Car, with reference also to some of his earlier works. The webinar concludes with an audience Q&A.

Ryūsuke Hamaguchi
Born on December 16, 1978. After graduating from the University of Tokyo, he worked in the film industry for a few years before entering the graduate film program at the Tokyo University of the Arts. His graduation film, Passion, screened at San Sebastian Film Festival in 2008 as well as Tokyo FILMeX competition.

Since then, his films have included the Japan/Korea coproduction film The Depths (2010) screened in Tokyo FILMeX and a series of documentary Tohoku Trilogy (Sound of the Waves, Voices from the Waves and Storytellers) co-directed by Ko Sakai from 2011 to 2013. His Happy Hour premiered at Locarno and won awards at numerous film festivals. Asako I & II was selected for the competition at Cannes in 2018 and Wheel of Fortune and Fantasy won the Silver Bear Grand Jury Prize at Berlin in 2021. His latest film Drive My Car, based on a short story by Haruki Murakami, won the Screenplay Prize at Cannes in 2021. He also wrote the screenplay for Kiyoshi Kurosawa’s Wife of a Spy, which won the Silver Lion at Venice in 2020. 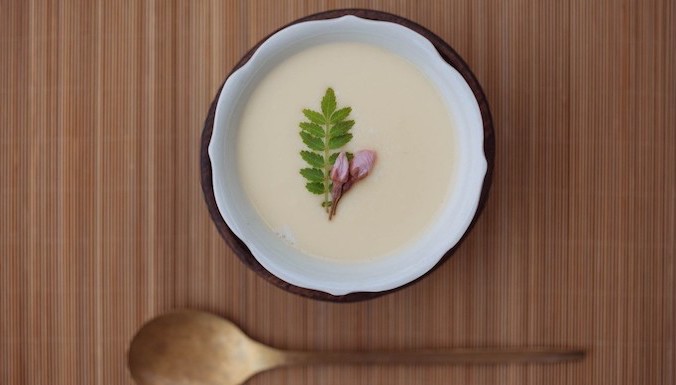 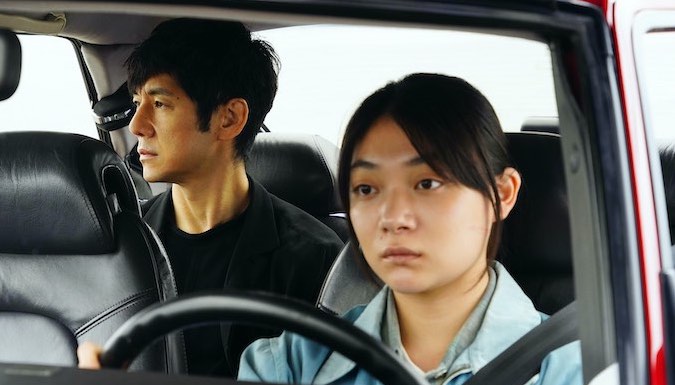